Over 25 Years of Experience Attention to Detail, On-Demand Service, 100% Satisfaction 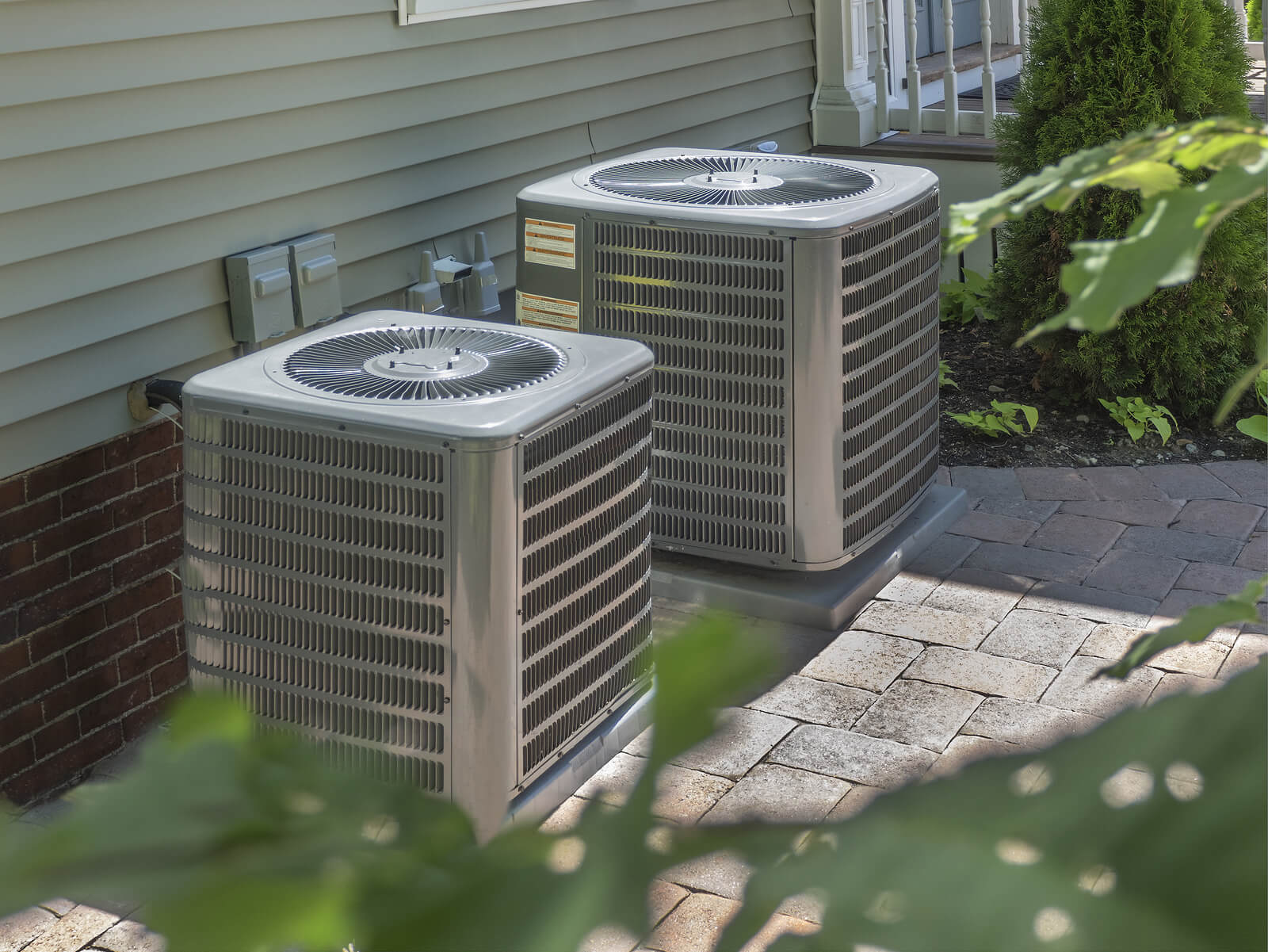 Is your AC an older model from before 2010? If so, then this bit of industry news will be especially important to you. As you may know, your AC uses refrigerant, a liquid chemical inside your AC that allows it to cool air. Refrigerants work by moving between various components in the AC to move heat from one area to another. R22 refrigerant, also known as Freon, is one of the more well-known ones and has seen common usage. However, next year, that’s all going to change.

Introduced back in the 1950s, R22 became the AC refrigerant of choice for the residential heating/cooling industry. However, two decades later, people noticed that the usage of R22 and some other refrigerants was depleting the ozone layer. Because of this, various worldwide organizations, including the EPA, created the Montreal Protocol. The Protocol is a plan to slowly phase out ozone-depleting refrigerants worldwide. Starting in 2003, countries started enacting progressively heavier limits on R22 usage, with certain variants being banned from being produced and imported. At the dawn of 2010, Americans could no longer make equipment that used R22. However, R22 could (and still can, for now) be made and imported for use in pre-existing equipment. Come 2020, chemical manufacturers will completely stop making new R22, marking the effective end of its common usage.

Because R22 is soon going to have a much more limited supply, the prices are going to start increasing. In addition, older ACs need more frequent servicing, increasing demand for R22. Combined with strict regulations on recycling/reclaiming it and the fact that only EPA-certified technicians can buy it means the prices only increase further. This means homeowners will be paying a heavy premium to keep an older AC unit working.

So what should I do?

It’s obvious that it’s going to get more expensive to service your AC if it uses R22. If you ask one of our professionals, they’ll likely suggest you upgrade your model. North Shore Home Energy offers a wide variety of AC units from the leading brands, including Trane and Lennox. While it’s possible to retrofit your old AC to use R401a, a newer and more ecologically friendly refrigerant used by most modern AC units now, it can easily cost as much as a new unit, if not more. In addition, this almost always voids warranties and can break the unit if not done properly, meaning you’ll have to get a new unit anyway.

But how exactly do you know if your unit uses R22 refrigerant? As a rule of thumb, AC units made before 2010 generally use R22. If not, then it most likely uses something else. If you want to be sure, take a look at your unit’s nameplate or the user’s manual. You can usually find the nameplate on the outdoor condenser on your central AC system. If that fails, our technicians can always help you figure it out!